In Reformation Readings of Paul, Michael Allen and Jonathan A. Linebaugh provide a well-arranged, cross-disciplinary, warm-hearted case study in “exegetical eavesdropping” (p. 17) between present-day biblical scholars and key figures from the Reformation (Martin Luther, Philipp Melanchthon, Martin Bucer, John Calvin, and Thomas Cranmer). The book’s main interest is “to invite the reformers back into the discussion about Paul’s texts and the theology they articulated as a reading of those texts” (p. 13).

Allen and Linebaugh’s examination of the reformer’s engagement with and use of Scripture is structurally organized in a point and counter-point format. Each section begins with a historical theologian explaining the methodology and exegetical conclusions from key reformers on specific Pauline texts. Following this survey, a chosen biblical scholar holds the reformers’ exegetical feet to the proverbial fire of modern-day biblical studies. This format allows readers to appreciate the reformers both as theologians and exegetes. It also allows readers to appreciate the strengths and advancements of modern biblical studies. Thus, the reformers’ writings are tethered to the contemporary world. This allows, for example, one to consider the practical link of Philipp Melanchthon’s 1521 work, Loci Communes, on modern theological interpretation.

A second feature of this book is how it recasts the reformers’ vision of a Pauline description of the Christian life (p. 224). The reformers unashamedly used Scripture, explicitly the Pauline corpus, as their handbook to set the axioms of theology and the contours of the Christian life. Whether it be Luther’s commentary on Galatians, Melanchthon’s commentary on Romans, Bucer’s doctrine of election, Calvin’s application of the “spectacles” of Holy Scripture to his Corinthian commentaries and fortified vision for pastoral ministry, or Cranmer’s 1552 Book of Common Prayer, each reformer seemingly learned to preach, teach, write, and pray from Paul. One is left asking: What does Paul have to say about the present-day Christian life and ministry?

A third feature of this book is its interaction with the New Perspective on Paul. This book, contrary to the claims by some proponents of the New Paul Perspective, demonstrates two things. First, many advocates of the New Paul Perspective are not well-versed in the writings of the reformers. Second, many of the reformers were not ignorant of Judaism even if they had “little idea of what the early Christian communities were like and tended to read them in non-historical ways” (p. 272). Unforeseen in this book, and appreciated greatly, is the parallel between Roman Catholicism and Judaism. Gerald Bray writes, “The point has to be understood, because modern critics of the reformers claim Luther and his followers knew nothing about Second Temple Judaism and therefore misunderstood what Paul was saying about the so-called works of the law. It is true, of course, that no Christians in the premodern times knew as much about Judaism, but it is remarkable how close the medieval church came to replicating it” (p. 271). Bray notes the medieval church taught all baptized persons were in the covenant of grace already, so “their spiritual status was exactly the same as that of the ancient Jews—and what is more, they also understood that they had been saved by grace. As in Second Temple Judaism, the works enjoined on those within the covenant were designed to prevent the loss of salvation that would inevitably occur if they sinned after baptism, and there was no atonement for it” (p. 271). Medieval Catholicism, much like the apostle Paul, did not persecute the Church in order to merit favor with God, but to protect the boundaries of the covenant. One is left asking: Do advocates of the New Paul Perspective fail to understand the spiritual nature of Second Temple Judaism and its parallels with Roman Catholicism?

Still, one feature of this book is problematic and fosters a disjointed aura to the text. For the most part, there is a general evenness to this volume. However, there are points where some individuals spend extended time discussing their method of evaluation to the exclusion of evaluation, they take excurses down the rabbit trail of Karl Barth, or they offer atomistic descriptions of views by focusing on one text to the exclusion of their broader works (p. 123–61). These features, while open, honest, and scholarly, seemed to be uneven in comparison to the rest of the chapters in the book. Nevertheless, they are a valuable contribution to exegetical discussions, so their inclusion is not without warrant.

The reformers of the 16th century were readers, exegetes, theologians, and pastors. The voluminous literature afforded to us by them were produced not only for scholarly purposes, but in the guilds of pastoral concern, trial, tribulation, and persecution. We owe a great debt of service to Michael Allen and Jonathan Linebaugh, as Reformation Readings of Paul not only sets the standard for explorations in history and exegesis, it also, by God’s grace, motivates contemporary readers to see through the commentaries of the reformers, and the interactions of biblical theologians, the writings of the Scripture, in order to recapture a Pauline perspective for the Christian life, which is a bold vision of our new life in Jesus Christ. 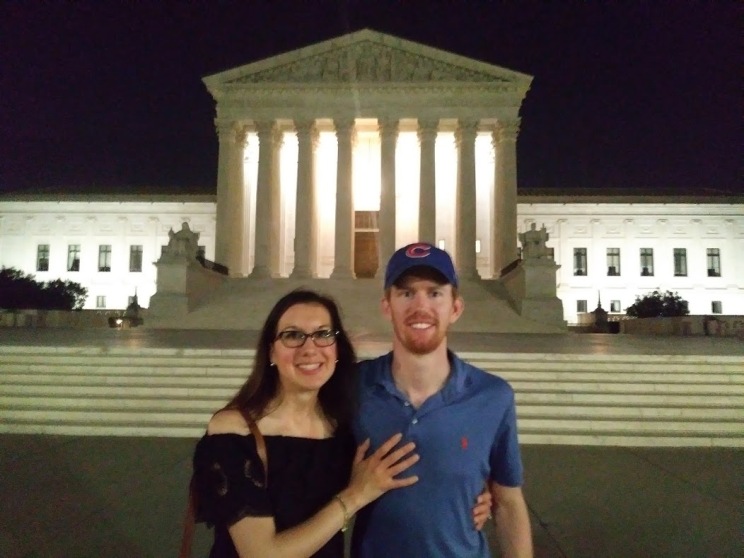